In a year there’s a ton of stuff happening at Apple.

In this post I collected the most interesting stories, in chronological order, for each month: if you believe I missed something, please let me know on Twitter. Enjoy! 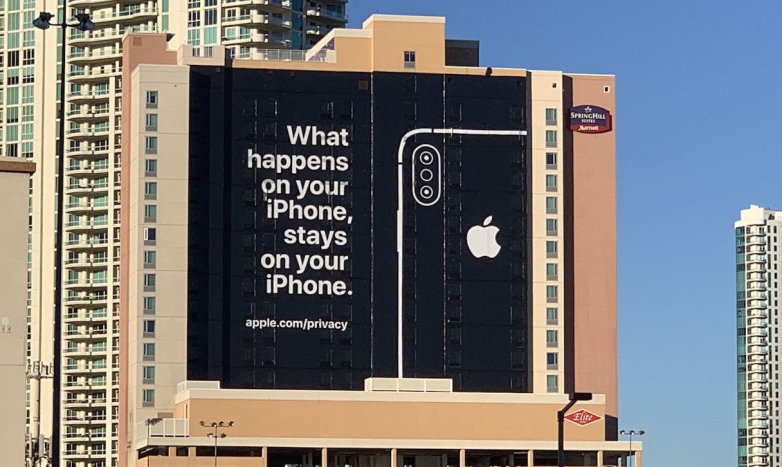 The year started with bad news for Apple's investors ahead of the Q1 results, partially blaming lower-than-expected iPhone sales, especially in China.

Apple also made a couple of unexpected appearances at CES:

Ironically, January ends with a huge privacy issue for Apple: a new discovered iOS bug let users hear another person's audio before a FaceTime call was answered. Apple was prompt in fixing it. 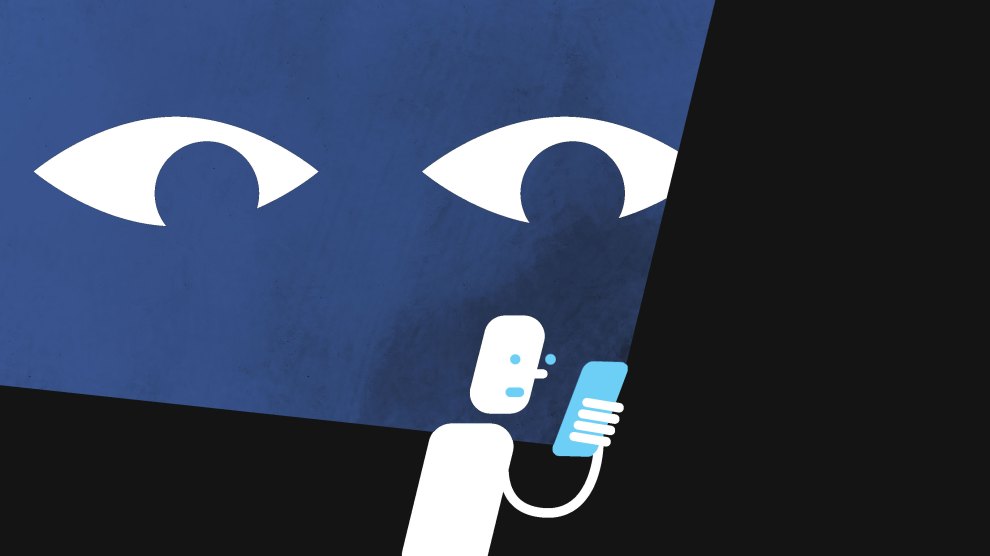 In February Apple made some changes among its leads announcing that Deirdre O’Brien would take over Angela Ahrendts's Senior Vice President of Retail title, as Angela, once Apple's highest paid employee, announced her plans to leave Apple.

But February is probably best remembered for Apple taking down Facebook's and Google's enterprise certificates.
These certificates are used for distribution of apps exclusively within an organization:
instead, two of the most data-powerful companies in the world were using these certificates to get even more data out of their users, which is obviously against Apple's guidelines.

On a fun note, both companies were also properly using these certificates to distribute apps to their employees for ordering food and other internal services: it must have been a couple of rough days.

Lastly, Apple continued its push on privacy by telling developers to either remove or properly disclose when apps record the user screen: failing to do so within 24h from Apple's warning, would result in a removal of the app from the app store. 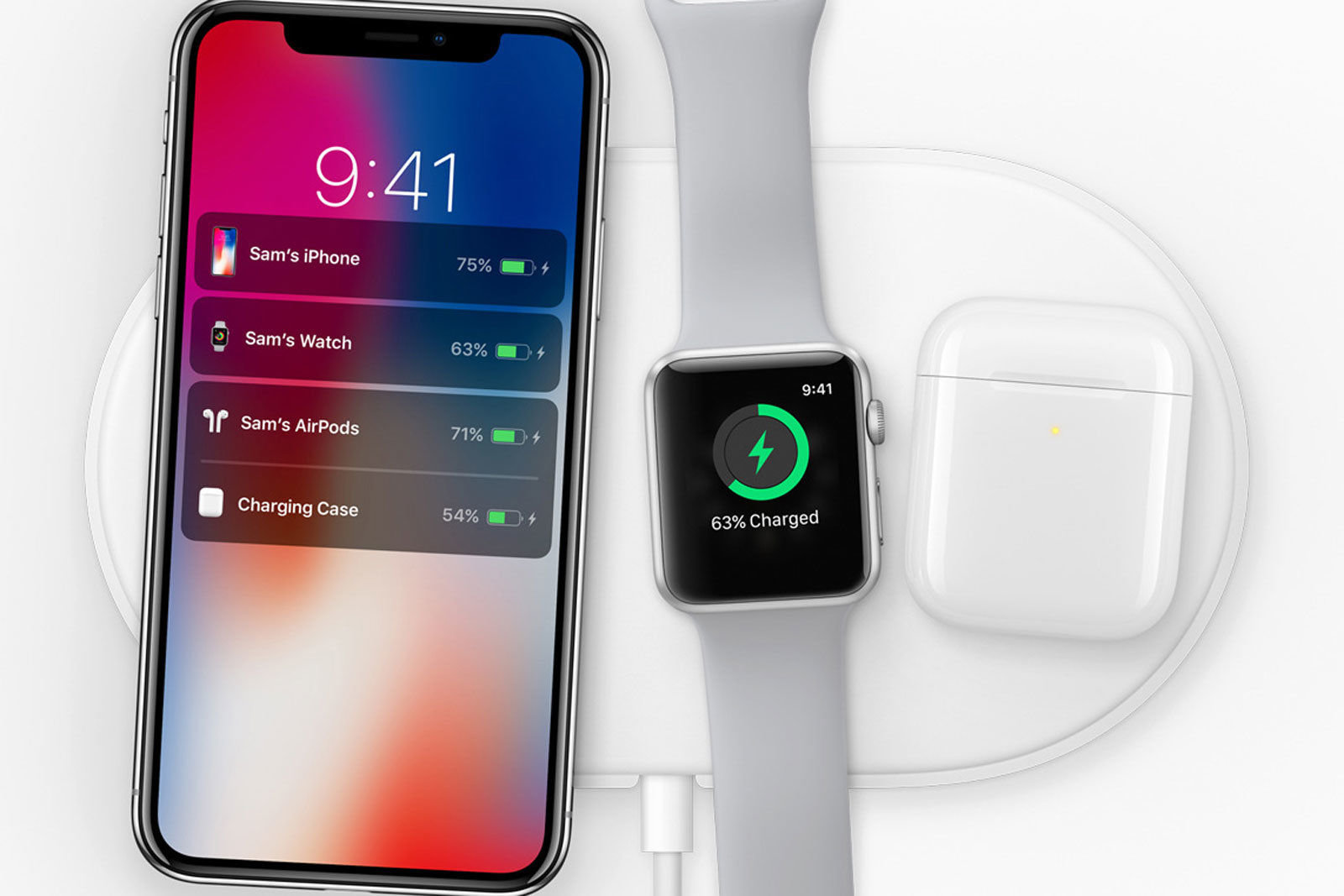 March was all about expansion with:

Then there was some drama between Apple and Spotify, with Spotify launching timetoplayfair.com, Apple responding accordingly, and lastly triggering an EU investigation against Apple (that has gone nowhere so far).

Lastly, March was the month that put an end to AirPower:
after multiple rumors and delays, Apple reached out the media to announce that AirPower was not going to happen. 🕯 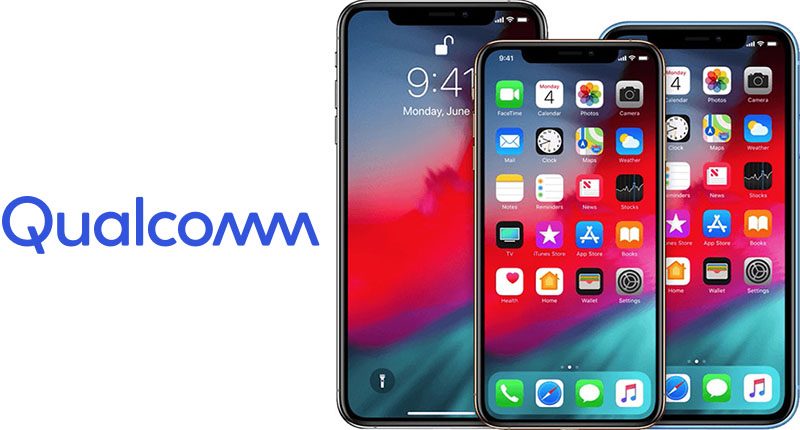 April has seen a new push on green with Apple:

However, the most important news of this month, and probably of the whole year, is the new deal between Apple and Qualcomm, thanks of which Qualcomm will ship modems to Apple until 2025.

Take note that this deal is not just about 5G modems, that's the least interesting part, the most important part is that Qualcomm will share all of its know-how with Apple for the length of the agreement:
after Intel has failed (again) to compete in the mobile world, Apple found itself choosing between building its own modems (which takes years), or give in and accept Qualcomm's "unfair" conditions (according to Apple).

With this new deal, guess who has now six more years to prepare before building its own modems? In a new interview Tim Cook disclosed that Apple has bought 25 new companies in the last 6 months, of which, for most of them, Apple's goal is to "primarily looking for talent and intellectual property".

Then Apple released its first new game in 10 years, dedicated to Warren Buffett, a.k.a. the owner of 5% of the company.

Lastly, Apple made a surprise announcement at the TRANSACT conference, which consists of new NFC special tags that trigger Apple Pay purchases, without the need to download any app:
among its first partner there are Bird scooters, PayByPhone parking meters, and more. 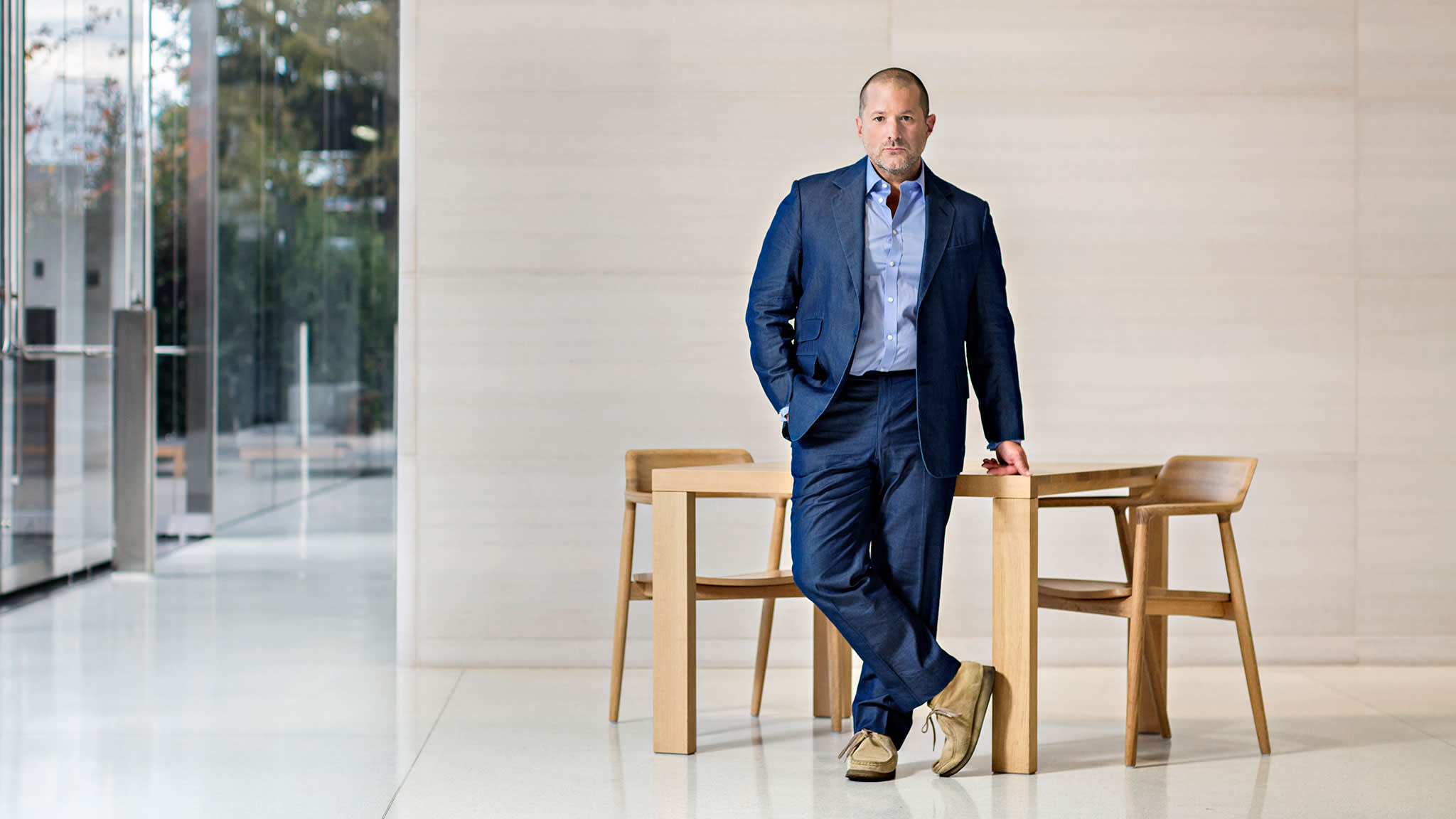 June started with a boom thanks to one of the biggest Worldwide Developers Conference of the decade.

Apple also cancelled its plans to build a second european data center and, instead, focus on expanding the brand new datacentre in Denmark.

As always, Apple continued to: 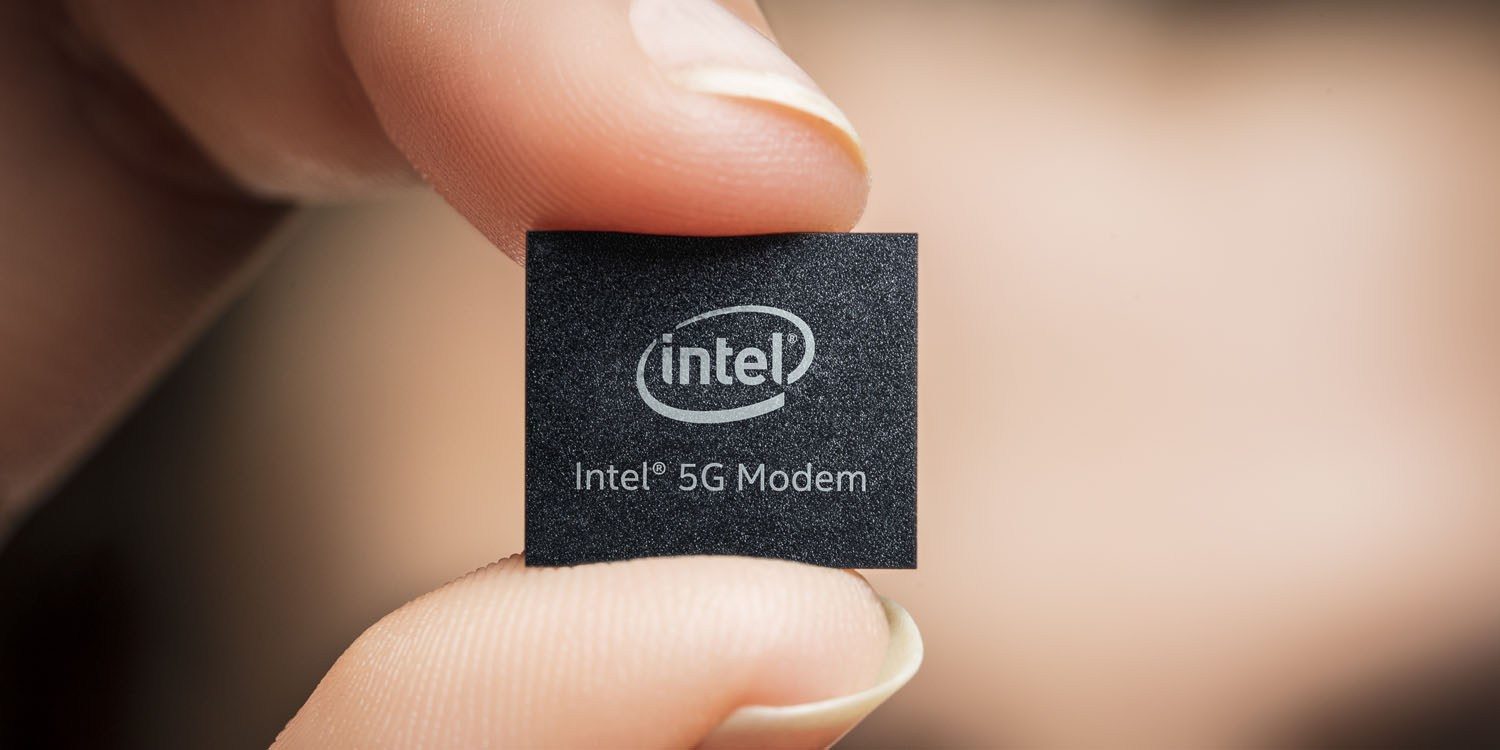 Apple continues its transparency push by publishing a new report with all App Store take down requests, from any government.

A year late, to celebrate the App Store 10th year anniversary, Apple has revived its classic game Texas Hold’em (that was last updated in 2008!).

July was a bad month for privacy, as Apple got hit with a new (Apple Watch's) Walkie talkie bug, and then with the Zoom vulnerability: both cases let the user live audio/video be sent to others without the device owner consent.

Lastly, in July Apple made its biggest acquisition since Beats from 2014: Intel's smartphone modem business.
Shortly after April's Qualcomm deal, Intel announced its exit from the 5G smartphone modem business, which left an entire engineering division, and, especially, a ton of Intel's patents, up for grabs: Apple wasted no time in closing this deal. After all the privacy and transparency focus shown, Apple was caught giving away unauthorized HomePod user voice recordings to external contractors. Apple stopped this as soon as the news broke: regardless, this is not the expected behavior from Apple.

August was another good month for Apple customers in India, as the country has given Apple the green light to start selling its products online.

This is also the month where Apple opened up a little by: Google tried to shame Apple on some 0-day vulnerabilities, but Apple quickly revealed the truth. I'm not proud of this month, as Apple has shown how it is easily manipulated by China:

Apple has grown more and more dependent on China over the years, and it is clear from all its investments that it is pushing hard and fast to put its eggs in other baskets, however, for the moment, Apple (and its suppliers) have to play nice with China. Apple continues being adamant in not hiring remote workers:
instead of hiring talent around the world, Apple announced that is is going to commit $2.5 billion in order help tackle California housing crisis.

While we're waiting to see what's going to happen to the privacyisimportant.com domain, bought by Apple earlier this year, Apple has overhauled its Privacy page.

Four years later, Apple has released a Macbook with no keyboard issues, we can finally shift our focus/hopes back to Apple's innovation and look forward to an ARM Macbook! 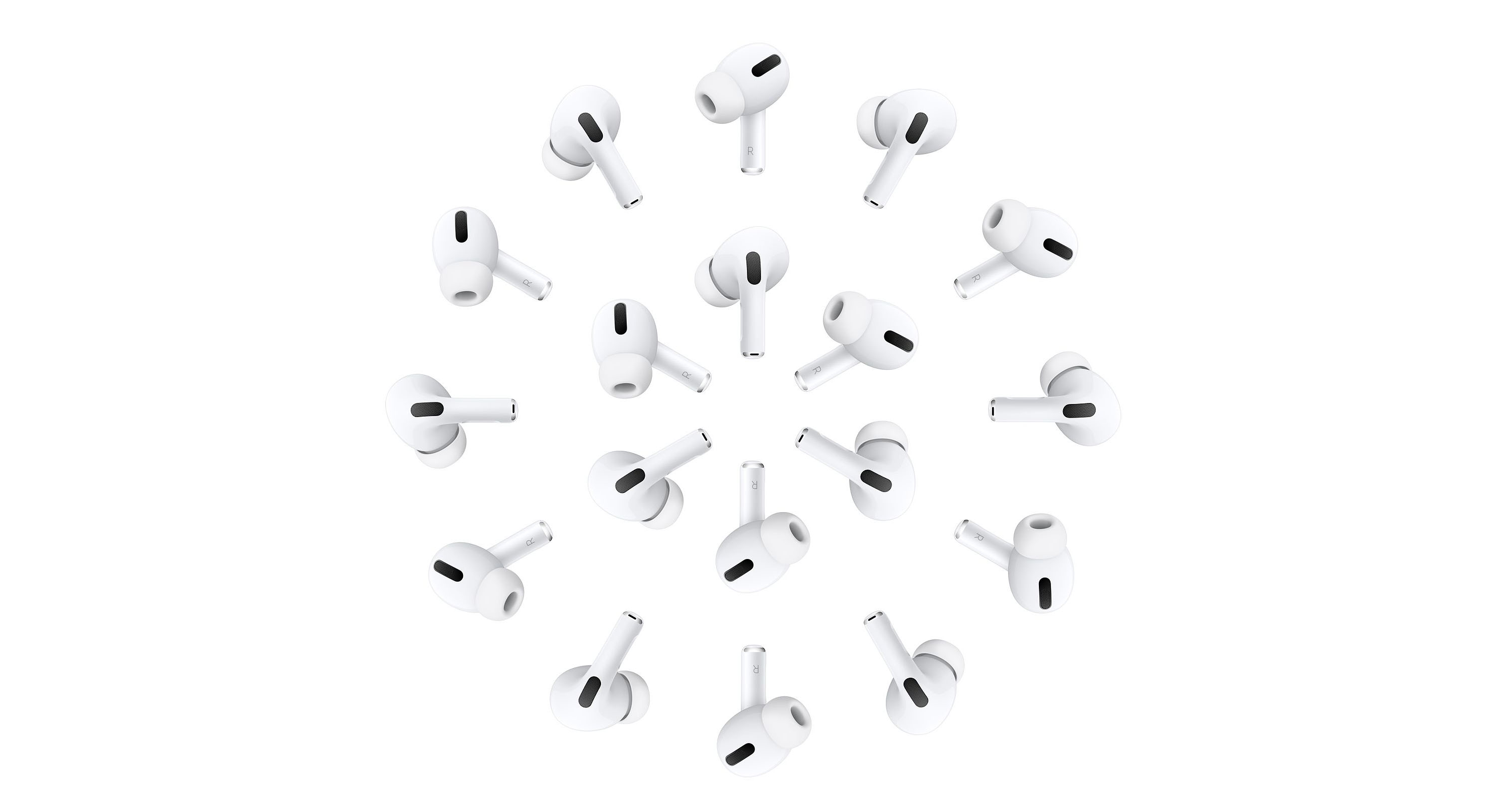 December started with Apple being under fire for enabling location services on the latest iPhones even when all the location-related settings have been explicitly turned off, it turned out it was because of the new U1 chip: Apple promised to let users to disable this location service in a following update.

After stalling for six years, the Mac Pro is back, more configurable, more powerful, and more expensive than ever (yet not overpriced).

Despite backorders, the AirPods are so successful that are on track to pass peak iPod sales.

After Apple Music launching on Alexa devices last year, from now on you can also play Apple Podcasts on Amazon Echo devices.

I believe these 12 months went very well both for Apple and its customers.

From the customers point of view:

From the company point of view:

That's it for 2019, this is just a small glimpse of what happened during the year, and I hope to have covered all major events: if you believe I've missed something, please let me know!

What trends do you think we will witness in 2020? Any big change? Major acquisitions? I'd love to hear your thoughts!

Thank you for reading and please stay tuned for more articles!